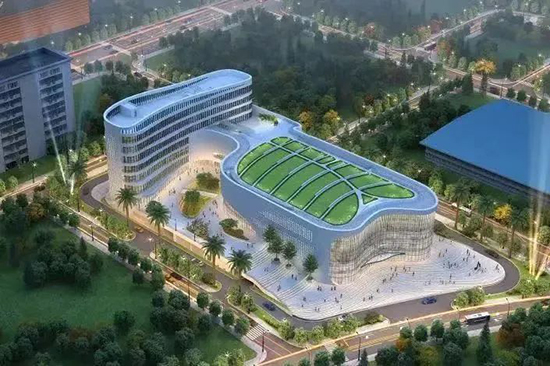 The Lebanese National Higher Conservatory of Music project located in Dbayeh, Lebanon, is one of the first complete set of projects funded by China in Lebanon. Covering a gross floor area of about 27,000 square meters, the project includes a 1,200-seat concert hall, a comprehensive teaching building, and supporting facilities. Upon completion in 2023, the project will become the first music academy with a large concert hall in Lebanon.